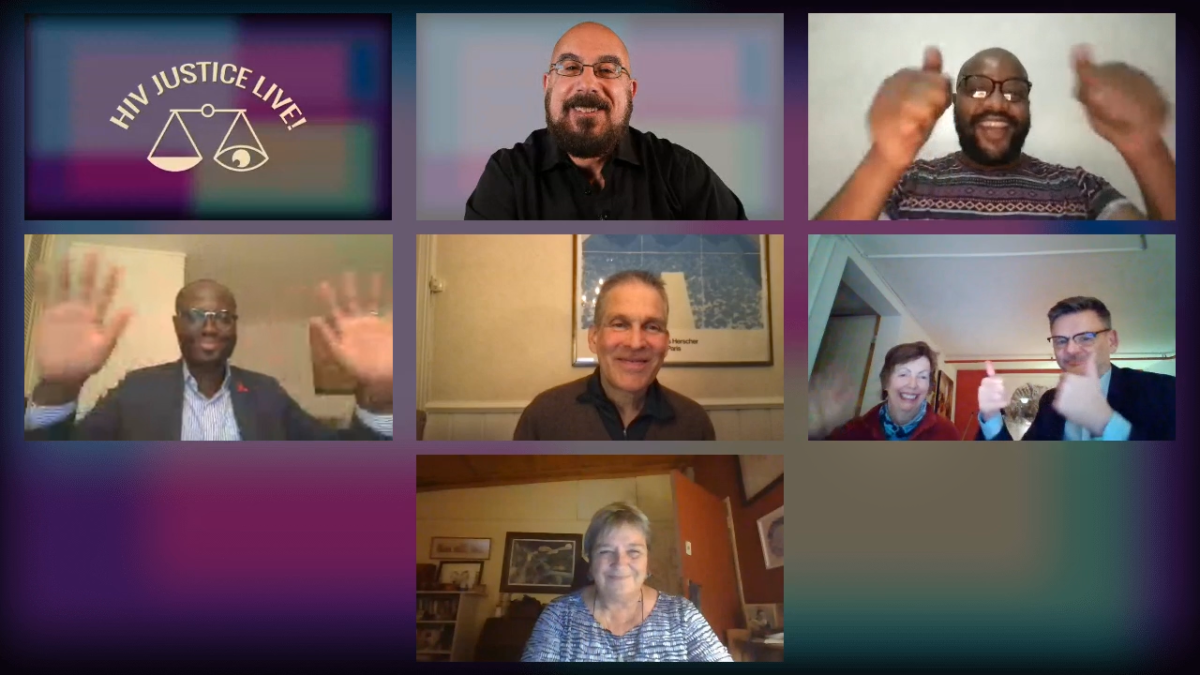 The 3rd episode of HIV Justice Live! aired on Wednesday, February 17, to celebrate nine years since the publication of the historic Oslo Declaration on HIV Criminalisation. Hosted by HIV Justice Network’s Edwin J Bernard, the show featured some of the advocates who were behind the Oslo Declaration.

Kim Fangen, co-organiser of the side-meeting that finalised the Oslo Declaration, and who was the only person openly living with HIV on the Norwegian Law Commission, revealed that the Declaration was initially conceived as an advocacy tool to influence policy discussions in Norway as well as neighbouring Nordic countries.

Patrick Eba, now UNAIDS Country Director in the Central African Republic, explained that the reason the meeting took place in Oslo was because the Norwegian Government had supported UNAIDS to produce detailed guidance on how countries should deal with the overly broad use of the criminal law to HIV non-disclosure, exposure and transmission, by examining scientific, medical and legal issues.

Former ARASA ED, Michaela Clayton, now a member of HJN’s Supervisory Board, said the Oslo Declaration was the first time there was a coming together of activists from both the global north and south around HIV criminalisation. She noted that although there had been some work done regionally and in-country, this was the first global solidarity statement around HIV criminalisation.

Ralf Jürgens, now Senior Coordinator of Human Rights at The Global Fund, who attended the Oslo meeting in an advisory capacity, spoke about his relief and delight that the work that he and others had done as part of the ‘first-wave’ of advocacy against HIV criminalisation was now being undertaken by the HIV Justice Network. Jürgens currently oversees the innovative Global Fund initiative, Breaking Down Barriers, which supports 20 countries to remove human rights-related barriers to health services for HIV, TB malaria, and COVID-19. He said the Global Fund has invested resources to fight laws and policies and discrimination overall and ensure access to justice. He added that the HIV Justice Worldwide movement now plays an “incredibly important” part in this work by providing global leadership and a wide range of advocacy resources.

There was a surprise appearance by Susan Timberlake, who was UNAIDS’ Senior Human Rights Advisor when the Oslo meetings took place. She recognised the Oslo Declaration as the moment that the global movement around HIV criminalisation began. Susan recalled the main meeting fell on Valentine’s Day and participants made posters with “make love, not criminal laws” messaging. 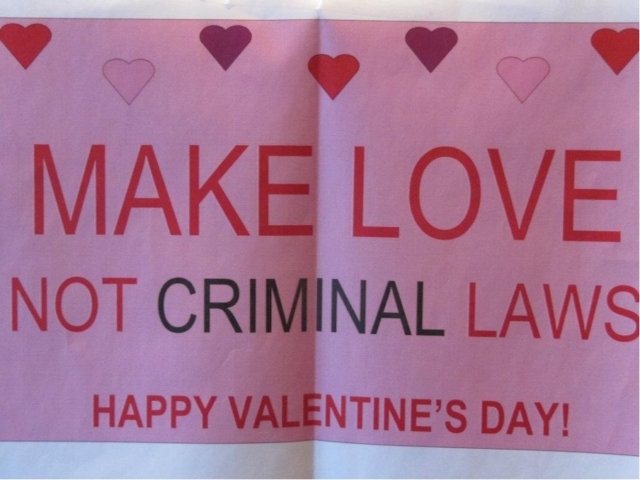 Our regular Mind the Gap segment featured Ellie Ballan, a member of our Global Advisory Panel, who is based in Lebanon. He was interviewed by Julian Hows, HJN’s Partnerships and Governance Co-ordinator.

The Oslo Declaration, has so far, garnered over 1750 signatories from more than 115 countries and been translated into nine different languages, the most recent being Latvian and Turkish. It was also the template for the Mexican Declaration in 2017.  Pozitif Dayanışma, an HIV organisation based in Turkey recently translated the Declaration into Turkish, as well as producing an accompanying info-graphic and social media pack.

Further, the Oslo Declaration has been referred to as key guidance on HIV criminalisation from global organisations such as UNAIDS, Amnesty International, and PEPFAR/USAID, cited in several peer-reviewed journals and used as a strategic planning and advocacy tool all over the world. The Declaration has also been featured in high-profile media, such as the New York Times, the Huffington Post, and POZ magazine.