Prosecutions for HIV exposure or transmission in Argentina have been based on the general criminal law of “very serious injury”.

However, Argentina’s penal code is currently being revised and a draft code contains an offence of “crimes against public health” for “the spread of dangerous and contagious disease”, resulting in a prison sentence of between 3 and 15 years. The draft also contains a provision which would provide for an enhanced sentence under the “sexual abuse” provision where the defendant is living with a sexually transmitted disease and there is a perceived “danger of infection”.

There are a few HIV-related criminal cases in Argentina. The first took place in Rosario, Santa Fe, in May 2003, in which a man was convicted of inflicting “very serious injuries” with “eventual intent” for allegedly passing on HIV to his female partner without previously having disclosed his HIV-positive status. He was given a three-year suspended prison sentence.

The second case in 2011 involved a case of blood donation. A man was arrested six years after an incident in which he allegedly gave blood following a request by doctors at a hospital where his father was being treated. The man did not declare that he was living with HIV and used his brother’s ID to give the donation. Eventually the blood was transfused to a young woman, and HIV was transmitted to her. The outcome of the case is not known and it is not clear under which law the defendant was charged, but it may have been Article 202 which criminalises the spread of ‘a dangerous and contagious disease’ (see our report, Bad Blood, for a global analysis of the criminalisation of blood donations).

The third case took place in Mendoza in 2015, involving a woman who alleged that her former partner intentionally transmitted HIV to her. She claimed that her partner did not disclose her status and did not agree to use protection. Eventually the women became positive for HIV. The outcome of the criminal case is unknown.

In October 2021, a 22-year-old man was sentenced to three and a half years imprisonment under the ‘aggravated grievous bodily harm’ provision. The man was allegedly aware of his HIV-positive status and had unprotected sex with a previous partner without informing her that he was living with HIV. While he was charged under another offence criminalising the spread of contagious diseases, the Court convicted him under the general harm provisions.

In 2018, it was reported that Mendoza’s regional parliament was to vote on the reform of a law that would establish up to 30 days in prison or the payment of a fine of $3000 for a “person that transmits a venereal or contagious disease” and immediate hospitalisation for medical test. However, it is unclear whether that law was ever enacted.

In June 2022 the Chamber of Senators signed into law a new statute which advocates for a comprehensive public health approach to tackling HIV, Hepatitis, tuberculosis and other STIs in an attempt to reduce stigma. The law, which replaces a 1989 law on HIV, includes provisions designed to aid prevention, diagnosis, and treatment, and enshrines a right for people living with STIs including HIV to receive comprehensive assistance, be treated with dignity and respect without discrimination or criminalisation, and have their rights to privacy and confidentiality protected. It also aims to protect them in employment and education, banning medical exams and testing for these conditions prior to or during employment or enrolment in education, and bolstering protections against termination of employment on the basis of STI status. The law also provides for full access to information and healthcare for people living with these conditions, including for women and their children, and creates a scheme of ‘exceptional retirement’ with financial benefits for people over 50 living with HIV and Hepatitis for 20 years. The law was praised by UNAIDS for its rights-based approach following its adoption.

Despite this positive legal development, reports of prosecutions of people living with HIV continue. In December 2022, a man living with HIV was arrested and charged with assault. The man was caught by police allegedly breaking the windows of a house and attempting to evade arrest, during which he cut his hand on broken glass. Once apprehended, the man allegedly hit a police officer and smeared blood on him, and then later allegedly spat at hospital staff who were treating his wounds. Although he was charged with assault, it is not clear whether the perceived ‘exposure’ was the basis of the prosecution.

ARTICLE 119. – It will be repressed with imprisonment or reclusion of six (6) months to four (4) years a person who sexually abuse another under thirteen (13) years or when there is violence, threat, coercive or intimidating abuse of a relationship of dependence, authority, or power, or taking advantage of the fact that the victim for any reason could not freely consent to the action.

In the cases of the two preceding paragraphs, the penalty shall be eight (8) to twenty (20) years of imprisonment or imprisonment if:

ARTICLE 202. – It will be repressed with imprisonment or imprisonment of three to fifteen years, which will spread a dangerous and contagious disease for people.

Article 201.- Prison of three (3) will be imposed on FIFTEEN (15) years, to which a dangerous and contagious disease will spread to people.

Other law (proposed)
Relevant text of the law

Article 119 – In the cases described in the two preceding paragraphs, the penalty shall be eight (8) to TWENTY (20) years in prison if:

3rd) The author has knowledge of being a carrier of a serious sexually transmitted disease, and there would have been a danger of infection. 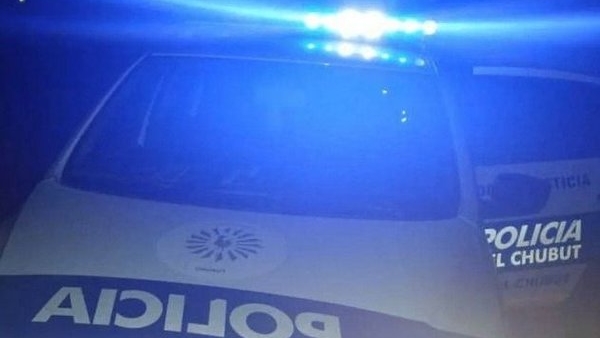 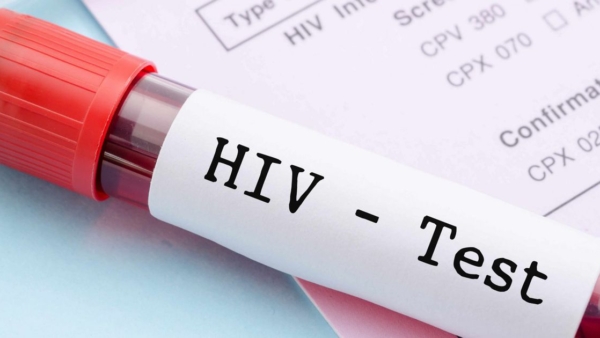 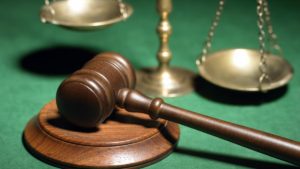 Argentina: Man in court for the 2nd ever case of alleged intentional HIV transmission in the country 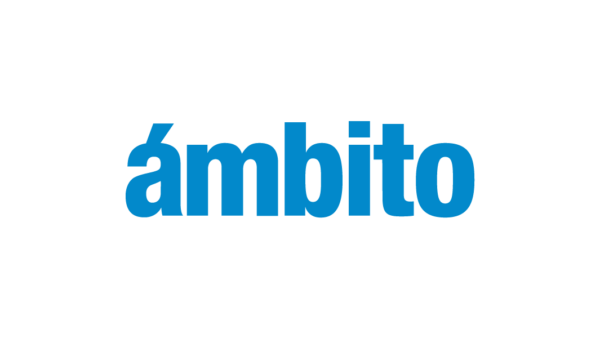 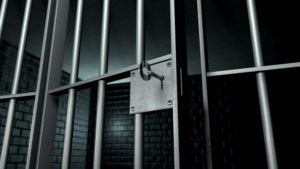 END_OF_DOCUMENT_TOKEN_TO_BE_REPLACED

The HIV Bill lost parliamentary status for the fourth time: what is it about and what approach does it seek to change? 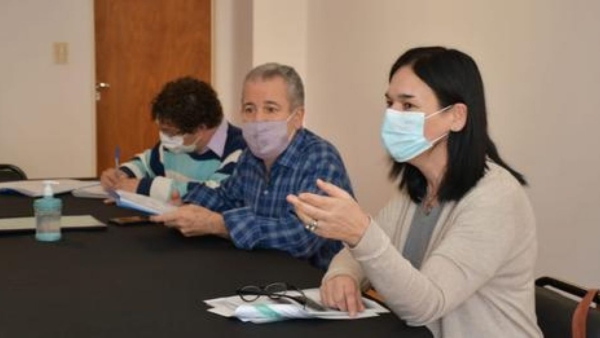 There will be a new law on sexual diseases, HIV and viral hepatitis
END_OF_DOCUMENT_TOKEN_TO_BE_REPLACED