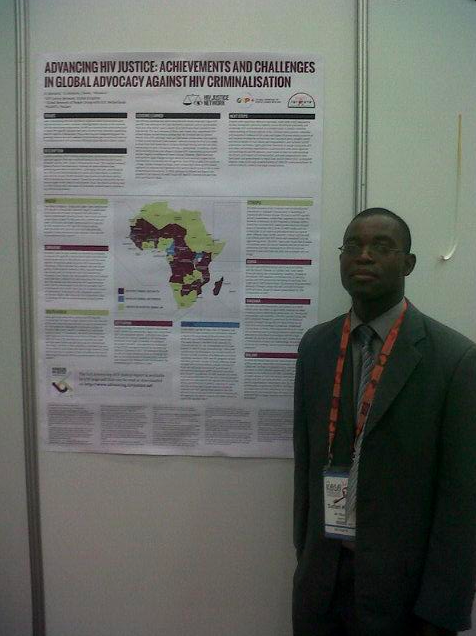 The African continent has more countries with overly broad and vague HIV-specific laws relating to HIV non-disclosure, exposure and/or transmission than any other global region, nearly all of which have been enacted in the past decade.

Although North America is the continent with the most known prosecutions, 26 African countries have overly broad and/ or vague HIV-specific criminal laws with a further three countries considering new HIV-specific criminal laws. This is worrying and disappointing given the growing evidence base and consensus of international agencies that such laws are counterproductive to HIV prevention efforts and generally fail to deliver ‘justice’.

Although there are few known prosecutions the majority of those prosecuted have been women – who are usually the first in a couple to know their HIV status due to routine antenatal testing and who are often erroneously accused of bringing HIV into a relationship.

However, there have been some positive legal changes brought about by local advocacy supported by international civil society and UN agencies. Since 2010, at least four countries – Congo, Guinea, Senegal and Togo – have revised their existing HIV-related legislation or adopted new legislation that restrict use of criminal law to cases of intentional transmission.

And more recently advocacy in Malawi and Nigeria has resulted in the removal of overly broad HIV-specific criminal statutes from draft omnibus HIV Bills.

View the poster below or download the A4 double-sided printable version of the poster here.