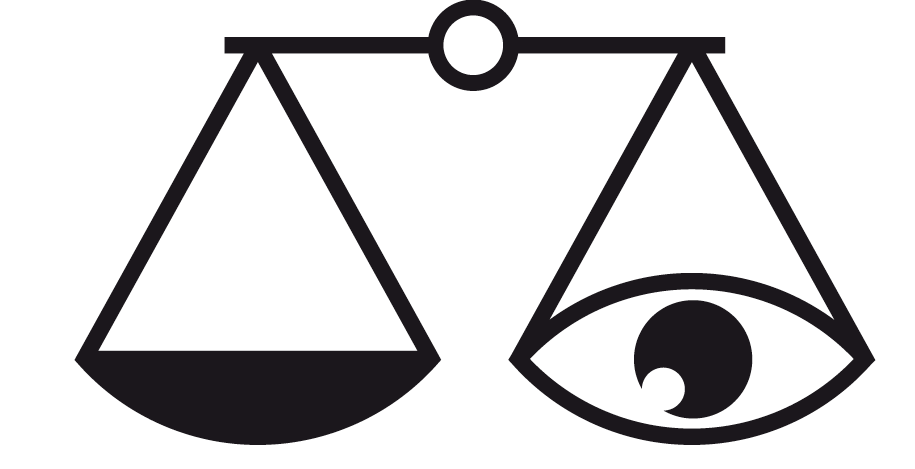 This past year has shown us what happens when one pandemic –  HIV – is overshadowed by another pandemic, COVID-19.  Despite the many lessons learned from our collective advocacy against HIV criminalisation that we and our HIV JUSTICE WORLDWIDE partners highlighted in March, these lessons were mostly ignored by policymakers around the world.

The result was a series of knee-jerk legal, policy and police responses leading to the overzealous policing of people living with HIV and other key and inadequately served populations already subject to existing inequalities in law and policy, which we have been highlighting in our HIV Justice Weekly newsletter since March.

This latest pandemic overshadowed, and in some cases undermined, the work we and others have been doing to ensure a fair, just, rational and evidence-based response towards people living with HIV by the criminal justice system.

2020 also saw Poland passing a new law against COVID-19 that also increased the criminal penalty for HIV exposure, and number of disappointing HIV criminalisation higher court appeals in the US (Ohio), and Canada (Ontario and Alberta) that appeared to ignore science over stigma.

And yet, despite the many difficulties of 2020, the movement to end unjust HIV criminalisation has continued to gain momentum.

In the United States, Washington State modernised its HIV-specific criminal law in March, reducing the ‘crime’ from a felony to a misdemeanour, adding in a number of defences, and eliminating the sex offender registration requirement.  Earlier this month, legislators in Missouri published plans to modernise its HIV-specific criminal law next year.

In Europe, Sweden abolished the legal requirement to disclose HIV status in March, the Spanish Supreme Court set an important precedent for HIV criminalisation cases in May, and in June, Scottish police ended the stigmatising practice of marking people living with HIV as ‘contagious’ in their database.

In Francophone Africa, HIV-specific criminal law reform in Benin and across the region is looking likely thanks to a recognition that existing laws do not reflect up-to-date science.

And in Eastern Europe and Central Asia, a process to completely abolish the draconian HIV-specific criminal law in Belarus has begun.

There is still so much more to do, however.  Despite these successes, as well as the many milestones the HIV JUSTICE WORLDWIDE movement has achieved since its launch in 2016, we will not rest until everyone living with HIV in all their diversity is treated equally, fairly and justly by all actors of the criminal justice system.